The most important technology of 2018? Tech, business and science leaders ... - GeekWire 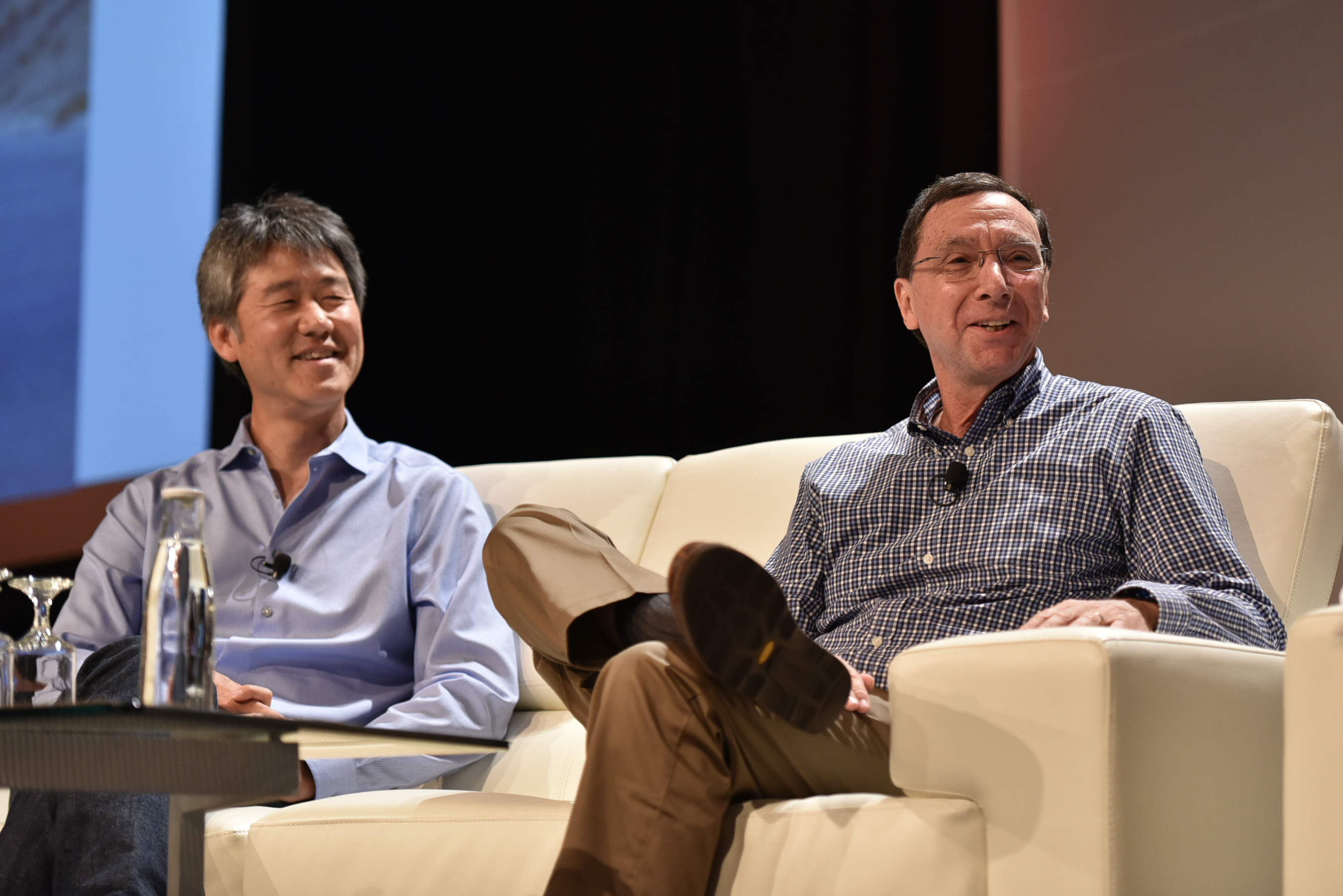